The Footsteps of the American Saints program encourages all Catholic youth to get to know holy men and women who lived in America or who had a strong influence on American life.  One of the saints included in this series is St. Isaac Jogues.

The first step in the activity is to learn about St. Isaac Jogues and answering a few questions about him. Here are the basics of his story.

Sent as a Missionary

St. Isaac Jogues was born in Orleans, France on January 10, 1607. He was ordained a Jesuit priest in 1636 and was sent as a missionary to Quebec. He and some fellow priests were captured by the Mohawk Iroquois. He was tortured and lived as a slave among the Iroquois until some Dutch traders ransomed him.

While among the Iroquois he taught them about Christianity. Upon his return to Europe, he was greeted with joy and revered for being a “living martyr.” Everyone thought he had already died. His hand had been so mutilated by the earlier torture that he had to be given a dispensation by Pope Urban VIII to say Mass since the Church law at the time said that only the thumb and forefinger could touch the host. 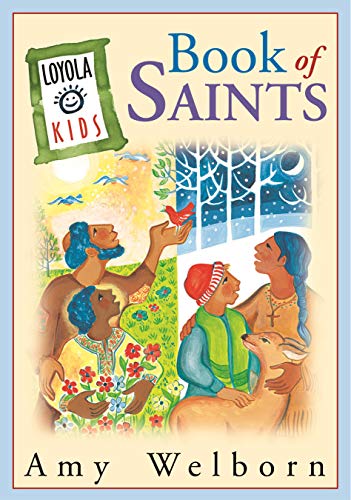 Learn more about St. Isaac Jogues and other saints

After a time, he returned to Mohawk territory, but the Mohawks were suspicious of him and his fellow missionaries. He was killed by a tomahawk blow on June 29, 1646. Seven other North American martyrs were also killed. St. Isaac Jogues feast day is celebrated on October 19.

See more resources related to the St. Isaac Jogues and the other North American Martyrs.

The second part of the program involves some activities to understand why St. Isaac Jogues is important to us. These include the following choices:

See the answers to the requirements

See activities for other American saints

Learn even more about St. Isaac

Read more about this group of Canadian Martyrs 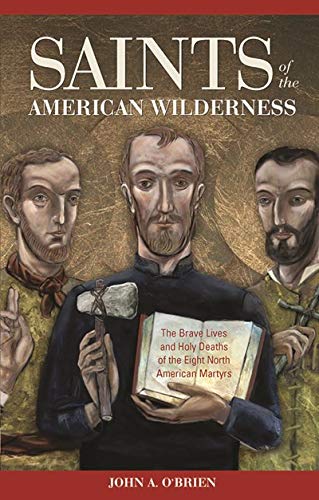 Learn more about these Jesuit saints