What is Lectio Divina? (Video)

St. Bernard of Clairvaux was a 12th century monk and theologian who was known for his ability to arbitrate disputes. He counseled kings and popes, yet valued the time he spent in prayer and contemplation. He wrote much on the Blessed Virgin Mary and is known for emphasizing the importance of Lectio Divina.

St. Bernard founded the Cistercian order, a stricter branch of the Benedictines, at the Clairvaux Abbey.

His feast day is August 20.

St. Bernard is the patron saint of beekeepers and candlemakers.

Daily Mass Readings for the Memorial of St. Bernard of Clairvaux, Abbot and Doctor of the Church 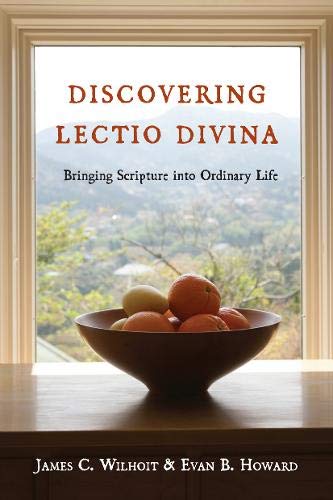 Pray with the daily Mass readings

Believe me, you will find more lessons in the woods than in books. Trees and stones will teach you what you cannot learn from masters.

This St. Bernard of Clairvaux quote reminds us that God teaches us in many ways. One of the ways the Lord speaks to us is in nature.

Lectio Divina means “divine reading”. It is a prayer practice which trusts that God speaks to us through scripture. This is a practice I started doing regularly a few years ago.

What is Lectio Divina? (Video)

In this video, Fr. Josh Johnson teaches us how to read Scripture prayerfully and come away with something we can do to improve our faith in God. He demonstrates how lectio divina is a helpful guide in our walk toward eternity.