This reflection has youth imagine themselves at the discovery of the empty tomb. How will they respond? This reflection is based on the resurrection account from the gospel of Mark, which is read at the Easter Vigil Mass.

Printable copy of The Empty Tomb – Reflection and Discussion QuestionsDownload

Imagine you are one of the disciples of Jesus. You had followed him for three years and had been energized by his message. You had been filled with joy at his explanation of God as a loving Father. And you had believed that the kingdom of God could be real. And you even thought he might be the Messiah.

But then it all fell apart. Jesus had been arrested and executed like a common criminal. God had not saved him after all. Your hope turned into despair.

When the sabbath was over, Mary Magdalene, Mary, the mother of James, and Salome bought spices so that they might go and anoint him.

Some of the women are going to the tomb to complete the burial ritual. They invite you along. You hesitate. What if the officials start coming after Jesus’ followers also?

The morning air is cool. You put on your jacket and pull the hood over your head. That way nobody will recognize you if there is trouble.

You help carry the spices. They smell good. But they are the spices used for burial, so they also remind you that Jesus is gone. You start to get emotional, but you try not to think about it. It would be best just to focus on this task and get it done quickly.

Very early when the sun had risen, on the first day of the week, they came to the tomb.

What a beautiful sunrise! The earth seems so alive this morning. The sky is a vibrant pink and orange. The grass is a bright green. You have a memory of sitting on a hillside on a beautiful day, soaking in Jesus’ words. But that will not happen again.

How can this be such a lovely morning? It is like the earth doesn’t know that Jesus has died. It seems so alive. But you feel nothing but emptiness.

They were saying to one another, “Who will roll back the stone for us from the entrance to the tomb?”

You are getting closer. The tomb is just around the corner and you still don’t know how you will get it. A huge stone has been rolled in front of the door. Maybe if you all push on it, you can move it just enough to squeeze in. But that doesn’t seem likely. 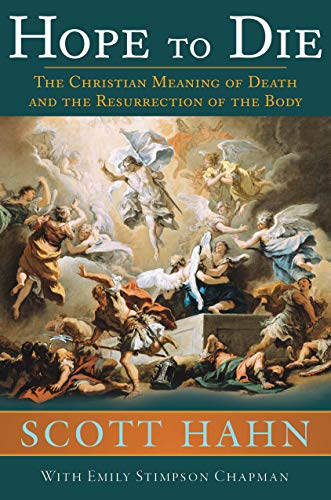 When they looked up, they saw that the stone had been rolled back; it was very large.”

This is a mystery. Who moved the stone? It is not just moved a little. It is all the way to the side. It must have taken at least half a dozen strong men to do it. But who has been here? Why would somebody else have gone into the tomb?

On entering the tomb they saw a young man sitting on the right side, clothed in a white robe, and they were utterly amazed.

You are stunned! Jesus’ body is not here. The strips of linen which had wrapped the body were neatly folded up.

And the young man is just sitting there, as if he had been waiting for you. He wearing a bright white robe which doesn’t have a spot on it, even though the tomb is dusty. And the man himself almost seems to shine.

It as if he embodies the “aliveness” of the beautiful morning outside. He shines like the sun. You’ve heard of angels. Could he be one? And what does that mean? How are you supposed to act in the presence of someone so otherworldly?

He said to them, “Do not be amazed! You seek Jesus of Nazareth, the crucified. He has been raised; he is not here. Behold the place where they laid him.

But you are amazed! Jesus had spoken of resurrection, but that just seemed like a fantasy.

But you are sure now that this is an angel speaking to you. And he is right. Jesus is not here.

Could it be true? You saw him die. And it was such a brutal, ugly death. But through it all, Jesus never stopped trusting in the love of the Father.

You cry tears of joy at just the hope that Jesus is alive.

But go and tell his disciples and Peter, ‘He is going before you to Galilee; there you will see him, as he told you.’”

This is where the gospel which is read at the Easter Vigil Mass ends. But there is one more, very surprising, verse:

Then they went out and fled from the tomb, seized with trembling and bewilderment. They said nothing to anyone, for they were afraid.

Spend a few minutes in quiet prayer at this point. 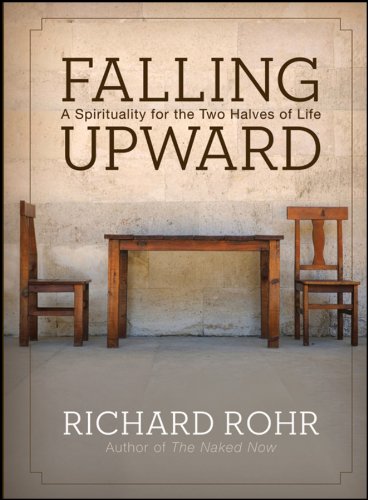 We know that eventually they did overcome their fear. Disciples began to report that Jesus had risen. But it took more than one person to tell the story. The others did not believe until they heard it from several people.

We cannot rely on others to spread the Good News to the world. That is our job. Every Christian must be willing to share their faith in order for the whole world to believe.

This week, talk about your faith with someone. Try to stretch yourself and talk to someone who doesn’t share your beliefs. Be respectful to them, but also be confident in your faith in Jesus.