This reflection helps teens understand that even Jesus was rejected. And it was by those who were close to him. What does Jesus teach us about rejection?

Printable copy of How Do You Deal with Rejection? Discussion and Reflection QuestionsDownload

Start by playing a game. Ask a question. The youth should call out their answer until they find someone else with the same answer.

After playing the game, ask a few questions.

Mark 6:1-6 (Jesus is rejected in his home town) – the Gospel Reading for the 14th Sunday in Ordinary Time – Year B

Jesus departed from there and came to his native place, accompanied by his disciples.

When the sabbath came he began to teach in the synagogue, and many who heard him were astonished. They said, “Where did this man get all this? What kind of wisdom has been given him? What mighty deeds are wrought by his hands! Is he not the carpenter, the son of Mary, and the brother of James and Joses and Judas and Simon? And are not his sisters here with us?” And they took offense at him.

Jesus said to them, “A prophet is not without honor except in his native place and among his own kin and in his own house.” So he was not able to perform any mighty deed there, apart from curing a few sick people by laying his hands on them.

He was amazed at their lack of faith. 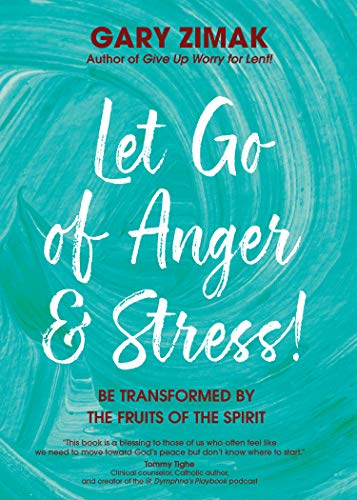 Let the Holy Spirit help you in difficult times

It says that Jesus was amazed at their lack of faith. He probably didn’t expect to be rejected by him. But they thought they knew who he was, and his ability to teach and lead didn’t fit into their stereotype of him.

Sometimes it is hard for us to imagine that Jesus had feelings in a situation like this. But Jesus experienced all that humans experience when he walked the earth. So it seems likely that this rejection hurt.

Jesus could have responded with anger or tried to get back at them. But he doesn’t try to convince the people of his hometown to believe in him. Instead it seems he just moved on. After this passage, we hear that he goes to other villages in the area. And he sends his apostles out in pairs to heal people and spread his teachings.

But, he advises them

Whatever place does not welcome you or listen to you, leave there and shake the dust off your feet in testimony against them.

So it seems that he feels the best way to deal with rejection, is to move along to somewhere else.

This week, your challenge is to go the extra mile to help somebody feel like they belong. If you notice somebody who seems left out, make an effort to start a conversation with him or her. Invite them to join in with something you are doing and be extra welcoming. You never know, you might even make a new friend. 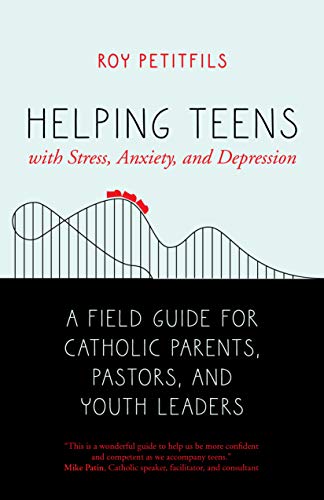