Ships and Sailors is game where one player gives commands and the others must follow them. A little like Simon Says or Chicken on a Hut or Jackrabbit, except with a nautical theme.

This is a fun game for Vacation Bible School, camp, or youth group. It works for a large group and can be played indoors or outside. It requires some memory and listening skills, so it works best for middle school and older.

Start with a few commands and then throw more in the mix as the sailors learn them. You might find it helpful to have a printed list of the commands.

Some of the commands require the sailors to get in a group, forcing some people to be out. So this game moves along pretty quickly. 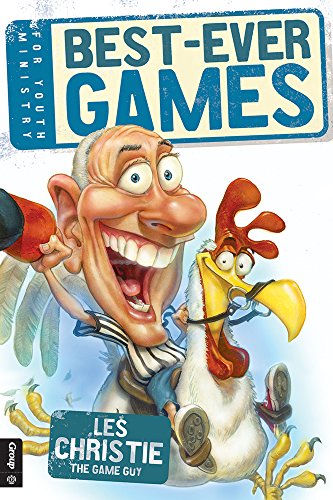 Get more easy games for youth