Tick-Tock the Crocodile Hunt game is a very simple small group indoor game for a pirate themed Vacation Bible School or camp. It works best with eight or fewer players. In this game one of the players (Captain Hook), hunts for a ticking crocodile.

This game can be the starting point of a lesson about fear and trusting in God. God can give us the courage to face the things which make us anxious.

This game is based on the story of Captain Hook from Peter Pan. According to Disney-Wiki:

Not long after being born, the young crocodile found himself aboard the ship of a young pirate captain named James, who would one day become the feared Captain Hook. During his escapade aboard James’ ship, the crocodile accidentally swallowed the alarm clock of one of the crew members, thus gaining his iconic nickname. … Years later, Tick-Tock would eventually grow to a monstrous size, considering he’s a crocodile, and his never-ending pursuit to have another taste of James continued. One day, however, James’ hand was cut off in battle by Peter Pan, and fed to Tick-Tock as a snack, thus fueling the croc’s hunger even further. Fortunately for James, now known as Captain Hook after the loss of his hand, the ticking alarm clock in Tick-Tock’s stomach gives a warning whenever the croc is near, allowing Hook to prepare himself for the danger moments away.

Before starting the game, tell the story of Captain Hook. If you have some youth team leaders, let them act it out in skit fashion. 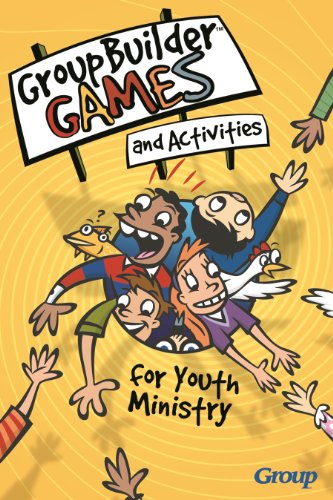 This is a fun game of seek and find for all ages. Tick-Tock the Crocodile Hunt Game is based on the Disney story of Captain Hook. Whoever finds the crocodile wins. This can also be played as a noncompetitive game, just for fun.