Get Behind Me Satan Lesson Plan

About This Get Behind Me Satan Lesson Plan

This lesson plan asks us to think about the difficult decisions we have to make. Why does Jesus say “Get behind me Satan”? Avoiding pain can be a temptation when it stands in the way of discipleship

Start by playing Would You Rather. This icebreaker asks teens to make a number of decisions by giving them two choices they must choose from. Some are serious and some are silly. You can download a set of Would You Rather question cards.

After the game, ask a few questions.

Scripture Reading for Get Behind Me Satan

Mark 8:27-35 (Jeus foretells his suffering ) – the Gospel Reading for the 24th Sunday in Ordinary Time – Year B

Jesus and his disciples set out for the villages of Caesarea Philippi. Along the way he asked his disciples, “Who do people say that I am?”

They said in reply, “John the Baptist, others Elijah, still others one of the prophets.”

And he asked them, “But who do you say that I am?”

Peter said to him in reply, “You are the Christ.”

Then he warned them not to tell anyone about him.

He began to teach them that the Son of Man must suffer greatly and be rejected by the elders, the chief priests, and the scribes, and be killed, and rise after three days. He spoke this openly.

Then Peter took him aside and began to rebuke him. At this he turned around and, looking at his disciples, rebuked Peter and said, “Get behind me, Satan. You are thinking not as God does, but as human beings do.”

He summoned the crowd with his disciples and said to them, “Whoever wishes to come after me must deny himself, take up his cross, and follow me. For whoever wishes to save his life will lose it, but whoever loses his life for my sake and that of the gospel will save it.”

This gospel starts with Jesus and his apostles talking about how Jesus is perceived by those around him. There are many answers, but they show that the people saw Jesus as an important figure, a prophet, a savior. Simon Peter even declares that Jesus is God.

But then Jesus starts talking about suffering. This confuses the apostles. Jesus is a great man, even God. He shouldn’t have to suffer. Certainly he can avoid it.

But when Peter dismisses the notion of Jesus having to suffer and die, Jesus responds with “Get behind me Satan!” He has come to show that avoiding pain is not our purpose in life. And while we don’t need to seek out distress, sometimes the choices put before us require us to be open to suffering.

But Jesus knows that the road to Jerusalem is the road to our redemption. And he knows that will involve enduring a great deal of pain. Jesus had a choice. He could have walked away. But when he was presented with the temptation of avoiding pain, he resisted for our sake.

One thing which can help us deal with difficult choices is the process of discernment. This involves prayerfully considering our options and asking God’s help in making a good decision. 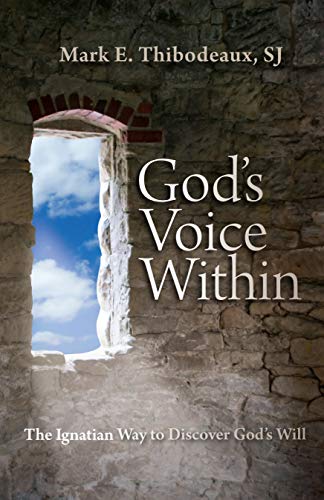 How to know what to do

This week, identify one decision you are struggling with. It can be big or small. Maybe it is a difficult relationship. Maybe you are stressed and need to consider giving up an activity. If there is something causing you anxiety, that is a good place to start. Spend some time in prayer every day. Ask God to help show you the way. Be open minded. If you feel the Holy Spirit pulling you in a direction that you don’t want to go, remember that God’s will for this situation might not be the easy way out. Ask for the courage to do the right thing.

This daily prayer practice is very helpful in the process of discernment. Over time, God can speak to you through your feelings and your everyday experiences.

This is a beautiful prayer about being open to God. It can be helpful when trying to make a decision.

An Encounter with the Suffering Christ

This pro-life article explains how we sometimes encounter Jesus in our most difficult moments. 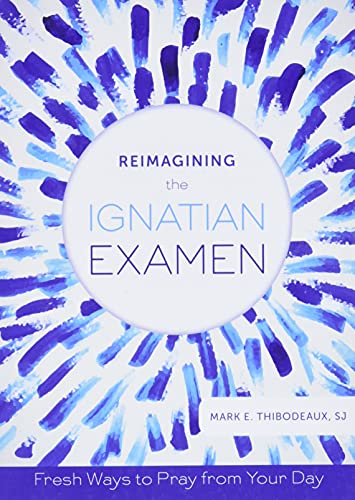 Learn to listen to God

Printable Copy of Get Behind Me Satan Lesson Plan