About the Prayer for Generosity

This prayer is often attributed to St. Ignatius of Loyola, but it was probably not actually written by him. Even so, it is sometimes called the St. Ignatius Prayer. Much as the Peace Prayer is called the Prayer of St. Francis even though it was not written by Francis of Assisi.

It does however reflect the attitude of St. Ignatius, that all we have is given to us to serve God. As he put it:

God created human beings to praise, reverence, and serve God, and by doing this, to save their souls. God created all other things on the face of the earth to help fulfill this purpose.

No matter who wrote it, it is a good prayer to recall that all we have is from God and to ask Him to increase our willingness to give all back to him.

The Prayer for Generosity 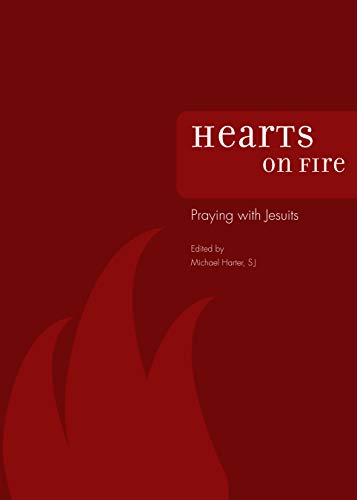 Get a book of Jesuit prayers

Printable PDF of the Prayer for GenerosityDownload

This prayer is attributed to St. Ignatius of Loyola. It is another beautiful expression of giving all we have and are back to God.

More Background on This Prayer

Read more about the possible background of this prayer. It may have originally been written by a French Jesuit, but the origin remains uncertain.