About This Lesson Plan on Advice

This What Should We Do lesson plan on advice will help youth understand that we must go to a trustworthy source when we are seeking answers to our questions.

Opening Game for What Should We Do?

People tend to think they have all of the answers. And so when we go to someone for advice, they often will give an answer quickly and with confidence. But we have to be careful. Sometimes the answers others give can be off topic or downright wrong.

What Should We Do?

The crowds asked John the Baptist, “What should we do?”

He said to them in reply, “Whoever has two cloaks should share with the person who has none. And whoever has food should do likewise.”

Even tax collectors came to be baptized and they said to him, “Teacher, what should we do?”

He answered them, “Stop collecting more than what is prescribed.”

Soldiers also asked him, “And what is it that we should do?”

He told them, “Do not practice extortion, do not falsely accuse anyone, and be satisfied with your wages.”

Now the people were filled with expectation, and all were asking in their hearts whether John might be the Christ. John answered them all, saying, “I am baptizing you with water, but one mightier than I is coming. I am not worthy to loosen the thongs of his sandals. He will baptize you with the Holy Spirit and fire. His winnowing fan is in his hand to clear his threshing floor and to gather the wheat into his barn, but the chaff he will burn with unquenchable fire.”

Exhorting them in many other ways, he preached good news to the people.

Discussion about What Should We Do

We have to realize that when we ask someone for advice, their answers can be influenced by a number of factors. We would like to think that they just want to give the best answer possible. But we are all human. Sometimes an answer is given which makes the person giving it appear knowledgeable or important. Other times they want to appear in line with the current thinking. Or they might want to recruit you to some personal cause.

It is clear from this Gospel reading that people in Jesus’ day also sought advice. And they probably received it from family and friends. But it seems that people trusted St. John the Baptist as a source of advice also. They recognized him as someone who was not influenced by the culture of the day. He did not seek fame or the approval of others. Instead, he was dedicated to serving God.

John’s advice was not in line with the practices of the day. It was common for people in positions of power to cheat and take advantage of others. But John tells them that they must not do this. Instead their actions must be based on treating each other with fairness and compassion. He knew from the Old Testament and from his own personal journey that this was the will of our Heavenly Father. 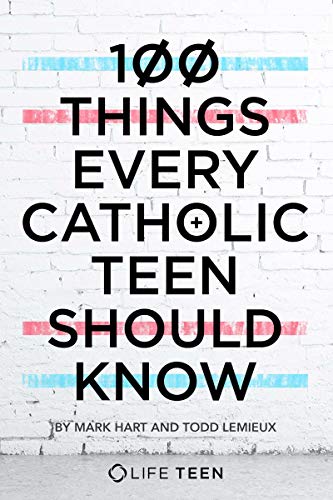 So what should we do?

The advice we give and receive must be rooted in faith or it can lead us off the path God would like us to walk. We probably don’t have a John the Baptist in our lives. But we do have faith filled people around us. Prayer is also good for keeping us on the right track and close to Jesus. And the sacraments are also indispensable in our faith journey.

So when we seek advice, we should seek it from a trustworthy source. We must look to people who are close to God and are working toward His kingdom. We usually know who these people are in our lives. And while it is good to be friends with many people, we should be more cautious about how much influence we give to people who are not trying to follow Christ.

Challenge for What Should We Do

This week, when you ask somebody for advice, or before you give advice, pray on it. Ask the person you are interacting with if you can pray together before talking about the issue at hand. And then ask our Lord to show you the right path.

Conclude by praying Give Me Discerning Eyes. 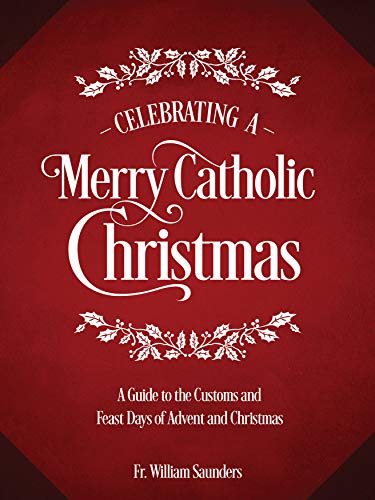 Resources for What Should We Do

PDF Copy of What Should We Do? – A Lesson Plan on AdviceDownload

Give Me Discerning Eyes

Give Me Discerning Eyes is a prayer which asks for God’s grace in seeing His will for us and understanding our own hearts when we need to know what should we do. And it asks us to be able to help others see.

Know It All Game

In this game you test the knowledge of youth in various categories. Play several rounds and then total up the points to see which team has more members who Know It All.

People are not cars. In this video, Fr. Mike Schmitz explains that when a car is broken, we fix it, or replace it, or ignore the problem. We can’t deal with people like that. So what should we do?