Wild Wet Wiffle Ball is a fun summer option for a youth group game or for VBS.  It is just like regular wiffle ball, only wetter. 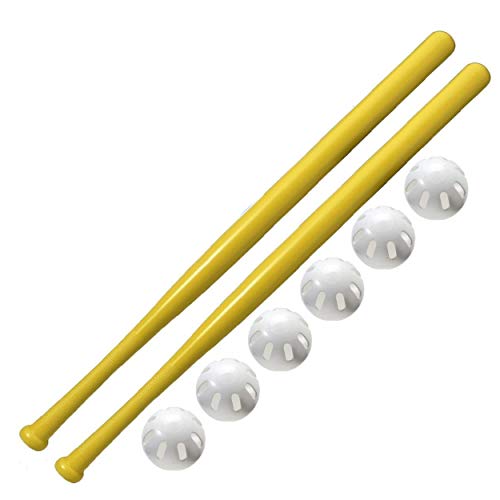 You could also play a kickball game with your youth group this way.