People Sort is an activity which can be used as an icebreaker or opening activity for a youth group meeting focused on human dignity, immigration, or institutional racism. The point of this activity is that racial differences are based on a social construct rather than genetic differences. In fact, two people of European descent can have less genetic similarities to each other than they do to someone of Asian descent.  See this article from Scientific American for some background material.

Use the debrief time to investigate this idea. Have an honest discussion about why we group people by race rather than other characteristics. 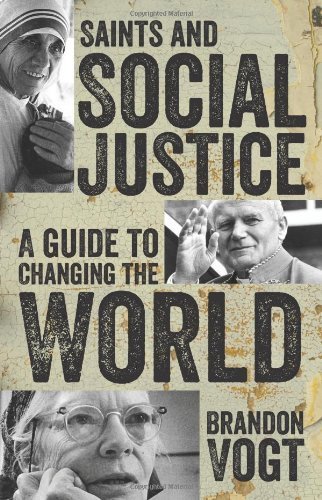 How Catholics can change the world