Read More about Her Life

Maria’s parents were very poor farmers. Her father died of malaria when she was nine years old. Even thought the family, which included her six brothers and sisters, struggled to make ends meet, they trusted in God.

One day, a young man named Alessandro made sexual advances to her. When she resisted him and screamed, he stabbed her fourteen times. At the hospital, before she died, she forgave the young man and said she hoped to see him in heaven.

The the young assailant was caught and went to prison. At first Alessandro was coldly unrepentant. But then he had a dream in which Maria gave him lilies. When he took them, his hands burned. He repented of his evil crime and asked her mother to forgive him. Maria’s mother forgave the young man because Maria herself had forgiven him on her deathbed.

When she was canonized by Pope Piux XII, Alessandro was present. He became a lay brother of the Capuchin friars.

She is the patron saint of victims of rape and crime, teenage girls, and modern youth. 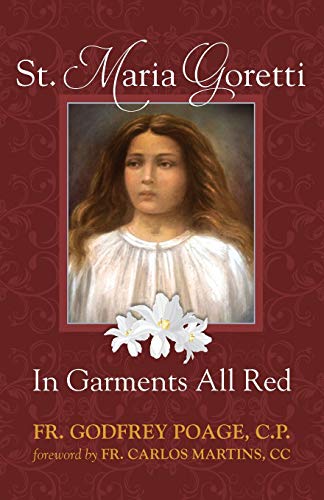 He loves, He hopes, He waits. Our Lord prefers to wait Himself for the sinner for years rather than keep us waiting an instant.

Read More about Her Life 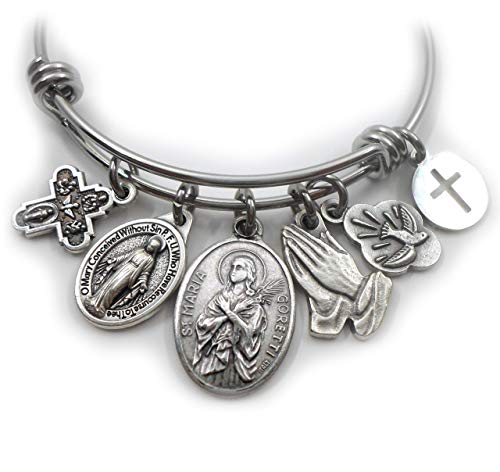 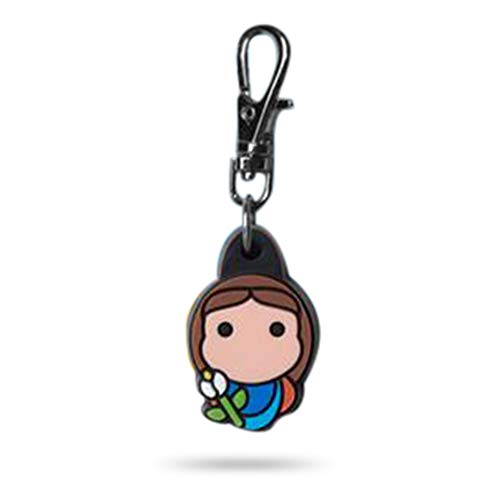 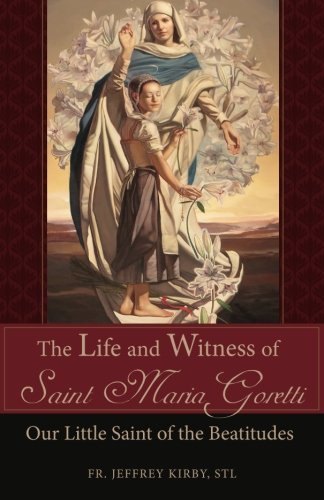 More about the impact of her mercy