Videos about the Chinese Martyrs

This feast day honors 120 Chinese martyrs who were canonized by Pope John Paul II in 2000. They died between 1648 and 1930. Many were killed during the Boxer Rebellion from 1899 to 1901. This uprising resulted in much violence against foreign and Christian influences in China.

This is a very diverse group of martyrs and include men, women and children. The martyrs were clergy, members of religious orders, and lay people. Some were native Chinese and others were missionaries. They sought to spread the Catholic faith in China despite the risks.

Their feast day is July 9.

The Chinese Martyrs are the patron saints of China. 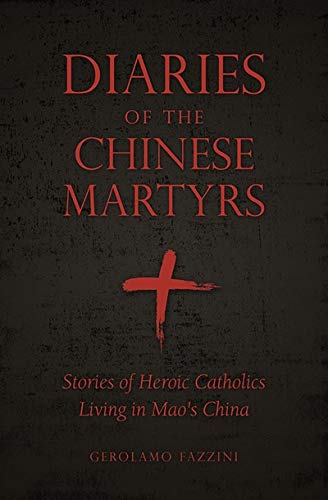 Videos about the Chinese Martyrs

Homily about these Martyrs

The first few minutes of this homily give some information about St. Augustine Zhao Rong and his conversion. Then it speaks of the readings for the day and ties it back in with this saint.

Some quick background information on this saint, who was a soldier before entering the seminary.

On July 14th, Yuxian, the Governor of Shanxi Province, issued an order: All male Christians who are not willing to deny their faith must gather near the North Gate. When the Catholics heard this order they became very excited, and their hearts were filled with joy. They all began marching towards the appointed place. On the way they supported and encouraged one another. My grandfather was one of these fervent Catholics. As soon as he heard the order, he said to my fifteen-year-old father and my uncle, Let’s go. We are going to heaven today!