St. Bonaventure was a 13th century Franciscan. He was a man of prayer known for his embrace of simplicity and poverty. When he was made a cardinal in 1273 he refused to wear the traditional red hat of a cardinal. Instead he left it hanging on a bush!

As a child he was called John. When he became seriously ill with a bowel illness. His mother prayed for the intercession of St. Francis. While praying, she saw a vision of her son in the future, and she called out “O Buona Ventura” – “O Good Fortune” – and thus he was called Bonaventure.

He wrote several important theological woks on the spiritual life. He was a friend of St. Thomas Aquinas. He died suddenly on July 15, 1274. There was a suspicion that he was poisoned.

St. Bonaventure is the patron saint of bowel disorders.

Daily Mass Readings for the Memorial of Saint Bonaventure, Bishop and Doctor of the Church 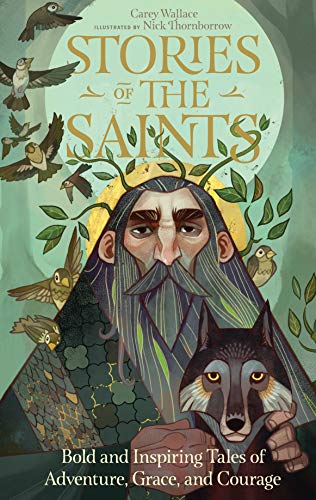 A beautifully illustrated book of the saints

A read aloud about St. Bonaventure from the engaging Stories of the Saints book.

Every creature is a divine word because it proclaims God.

This St. Bonaventure quote reminds us that all creation is a result of God speaking his vision into reality. We all proclaim some aspect of God’s vision. And humans, being made in God’s image, truly proclaim Him.

When we pray, the voice of the heart must be heard more than proceedings from the mouth.

This St. Bonaventure quote reminds us that God does not just want lip service from us. He wants us to pray with our hearts and our beings. Don’t just tell God what you think He wants to hear. Speak what is on your heart, in honesty and love, and trust that God is near.

Books and Gifts for Baptism and Confirmation 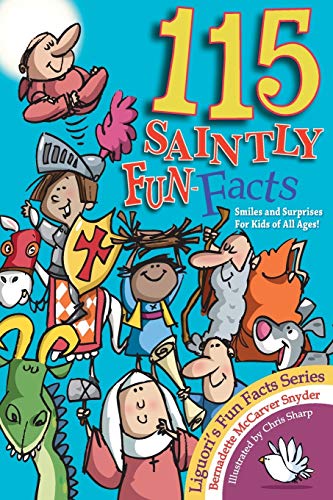 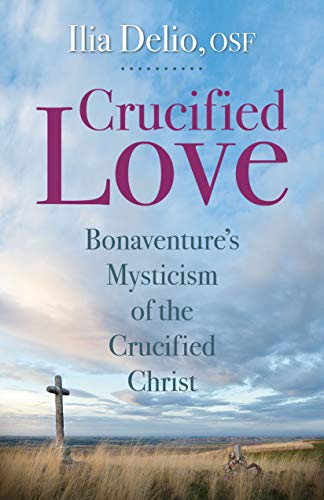 Learn how his mysticism is relevant today 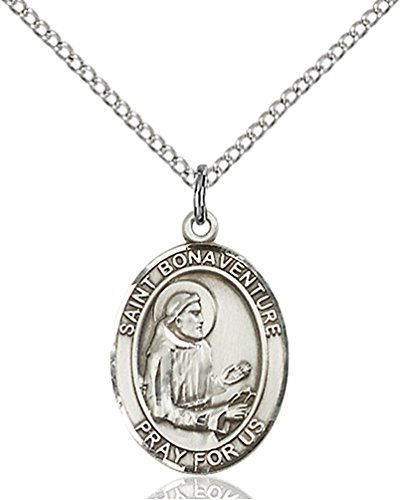 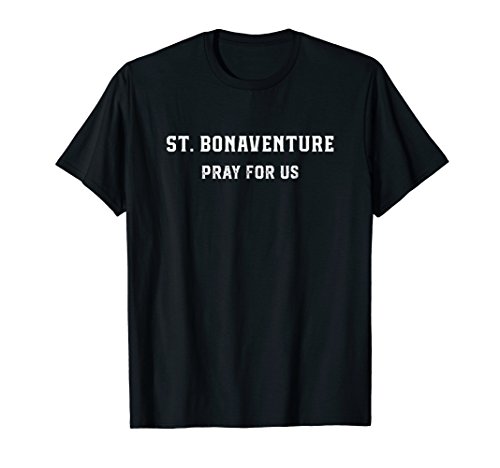 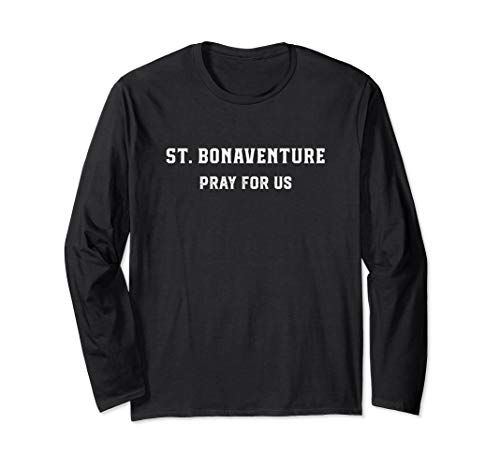 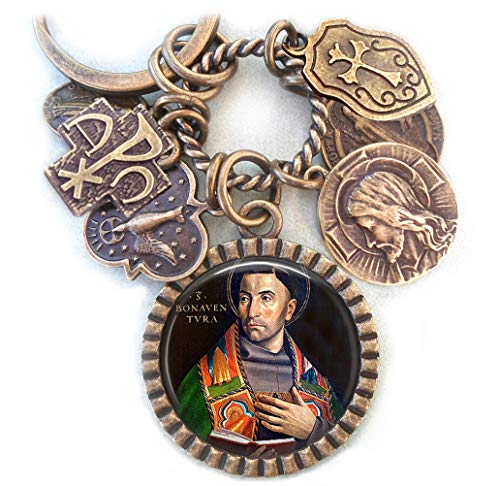