Pope St. Gregory the Great was born to an influential Roman family around in the middle of the 6th century. His great great grandfather was Pope Felix III and his father was a Roman prefect and senator. This was a difficult time in Rome due to plagues and barbarian attacks. Gregory was extremely intelligent and became a Roman prefect at age 33. He later turned his family home into a monastery. He was later elected pope.

St. Gregory the Great preferred the quiet life in the monastery to that of being pope, but he accepted his new vocation anyway. He called himself a servant of God. His writings are extensive and some of his influences are still seen today. He donated generously to the poor and called deacons to service of those in need. When famine struck Rome he ordered that the assets of the Church be used to give relief to the people in the area. And he is famously known for establishing the form of music now known as Gregorian chant.

St. Gregory the Great is the patron saint of musicians, singers, teachers, and students.

Daily Mass Readings for the Memorial of Saint Gregory the Great, Pope and Doctor of the Church 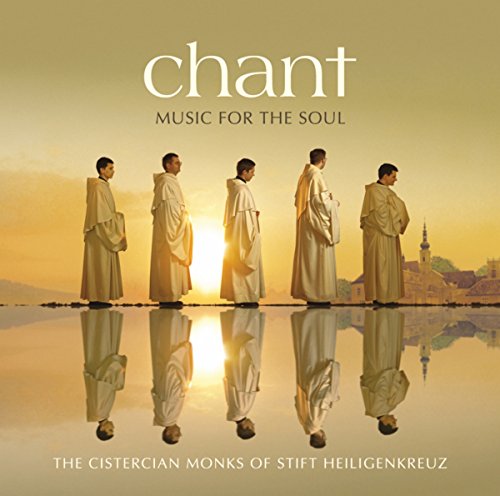 Listen to some Gregorian chant

When we attend to the needs of those in want, we give them what is theirs, not ours. More than performing works of mercy, we are paying a debt of justice.

No one does more harm in the Church than he who has the title or rank of holiness and acts perversely.

He who would climb to a lofty height must go by steps, not leaps

This article focuses on how this saint let God inform his vocation. God does not always lead us in the direction we expect.