St. Pius X came from humble beginnings. Born Giuseppe Melchiorre Sarto, he was the second oldest of ten children. His parents believed strongly in the value of education, and Giuseppe walked almost 4 miles to school every day. He also studied Latin with a local priest. He received a scholarship to attend seminary and was ordained a priest in 1858.

As a priest, and later as a bishop, he thought it important that all children receive religious instruction. He enabled children in public schools to learn about the faith through instruction, which was unusual at the time. He also worked with sick during a cholera plague in the area in the early 1870s.

Giuseppe was elected pope in 1903. He took the name Pius X.

St. Pius X is the patron saint of first Communicants.

Read more about this saint.

Mass Readings for the Memorial of Saint Pius X, Pope

(Readings for the Memorial may also be taken from the Common of Pastors: For a Pope) 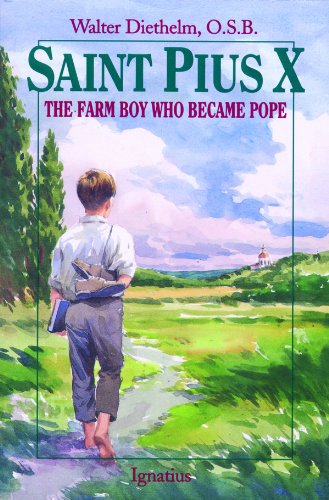 Holy Communion is the shortest and safest way to Heaven. 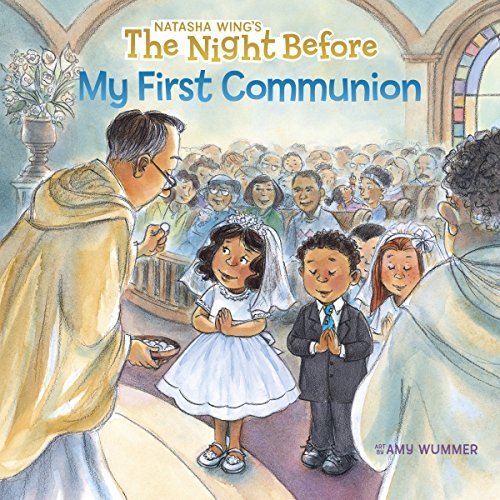