More about these saints

Saints Cornelius and Cyprian were 3rd century Christians. St. Cornelius was a pope. At the time, many Christians were being martyred. Some renounced their faith and then later repented. A priest named Novatian said that these Christians should not be allowed back in the Church. Pope St. Cornelius successfully opposed Novatian’s position.

St. Cyprian was a bishop who also opposed Novatian’s views. He offered support and encouragement to Cornelius. He also encouraged him to grow in holiness.

Both of these men were martyred for their beliefs.

Daily Mass Readings for the Memorial of Saint Cornelius and Cyprian 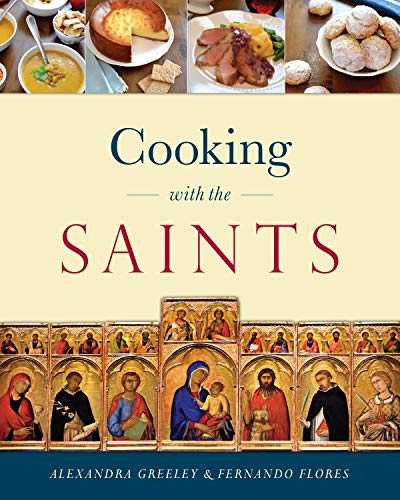 Get more recipes to connect food and faith

Quotes from Sts. Cornelius and Cyprian

Let us remember one another in concord and unanimity.   Let us on both sides of death always pray for one another.   Let us relieve burdens and afflictions by mutual love, that if one of us, by the swiftness of divine condescension, shall go hence the first, our love may continue in the presence of the Lord and our prayers for our brethren and sisters not cease in the presence of the Father’s mercy.

No one can have God for his Father, who has not the Church for his mother.

Whatever a man prefers to God, that he makes a god to himself.

This game can be used to illustrate the importance of Christians supporting each other, just as Sts. Cornelius and Cyprian did.

More about these saints

More background on the Decian persecution and the schism. Also, this article includes additional information about the childhood and background of these saints.