St. Jerome was born in 347 A.D. He became a Christian in his late teens.He is best known for translating the Bible into Latin. His translation is called the Vulgate. He is considered a Doctor of the Church for his efforts in spreading the Word of God.

He is the patron saint of archaeologists, Bible scholars, librarians, school children, and translators. 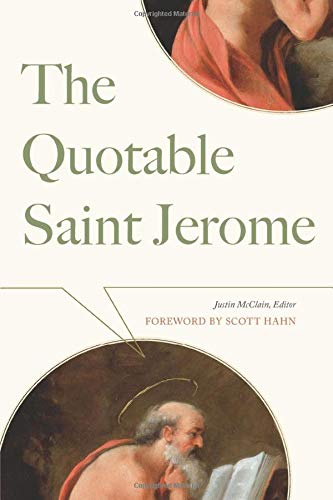 The title of this apostolic letter means “Devotion to Sacred Scripture”. It was written by Pope Francis on the 1600th anniversary of the death of this saint and it gives much background about him.

Learn to appreciate the Word of God by praying with scripture using a method known as Lectio Divina or “Divine Reading”.