He is the patron saint of Ukraine.

He was known to say this prayer while prostrating himself with his head touching the ground. This was reportedly one of his favorite devotions.

The Union of Brest

Read some comments from Pope Francis about the Union of Brest and unity with Eastern Catholics.

I am here among you as a shepherd and you ought to know that I should be happy to give my life for you. I am ready to die for the holy union, for the supremacy of St. Peter and his successor the Supreme Pontiff. 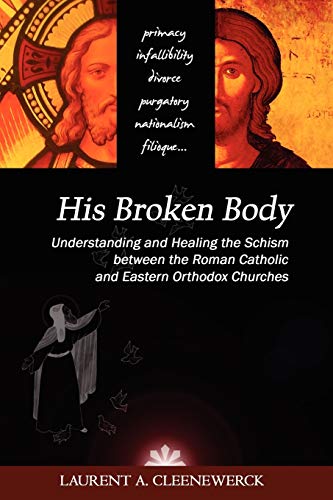 The Holy Spirit desires that Orthodox and Catholics humbly and respectfully draw near to one another again. He invites us not to grow resigned to past divisions and to cultivate together the field of the Kingdom with patience, perseverance and concrete gestures.