St. Elizabeth of Hungary was a princess who was known for her charity. She was promised to a nobleman at birth and she married him at the age of 14, but became a widow just six years later.

She was greatly attracted to the philosophy of St. Francis of Assisi. Her family attempted to seize her dowry, but she regained it. She used the money to build a hospital for the poor.

Their castle was built at the top of a steep, rocky hill as was common for those days for defense. But it was difficult to climb, so she built the hospital at the bottom so the sick who needed care could reach it easily. She helped personally care for many of those who came for help.

Pope Benedict XVI reflects on how St. Elizabeth of Hungary helps us to imitate Christ and see Christ in others.

Learn more about the saint who inspired her. 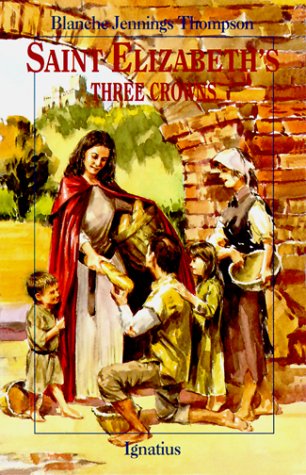 Here are some gifts suitable for Confirmation, Baptism, or First Holy Communion for the Elizabeths you know. 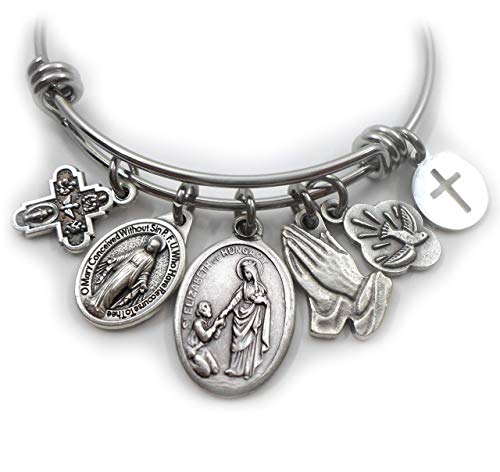 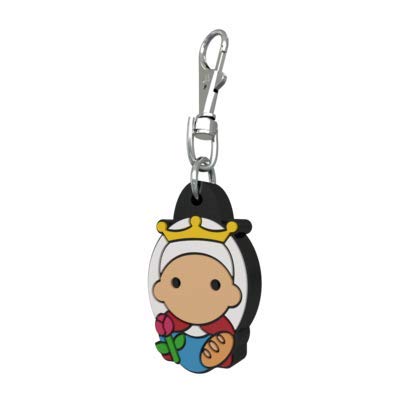 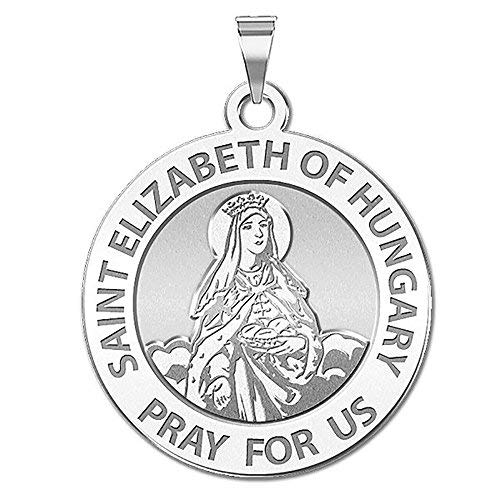