St. Ambrose was a 4th century bishop. He is one of the Doctors of the Church. He was born in Milan, Italy in the year 339AD. He was known for his humility. He was instrumental in the conversion of St. Augustine and was the one who baptized him.

It is said that in his infancy, a swarm of bees landed on his face and left a drop of honey on his tongue. This was seen as a prophecy that he would be a gifted speaker.

Ambrose was raised in a Christian household and was well educated. He knew the law and started a career in politics.

St. Ambrose was not even a baptized Christian yet when he was selected to lead the Church in Milan in the year 374AD. When a dispute broke out about who should be bishop, the people started shouting his name. At first he refused, and even tried to run away, but eventually he agreed. He was baptized, ordained, and consecrated as bishop.

He refuted Arianism, which proposed that Jesus Christ was not co-eternal with God the Father, and therefore was subject to the Father.

He was known for his generosity to the poor.

He is also credited with antiphonal chant, in which one side of a congregation chants one part of a song or psalm, and then the other side responds. This is sometimes done in Liturgy of the Hours, where the psalms are chanted or recited in this manner.

Mass Readings for the Memorial of Saint Ambrose, Bishop and Doctor of the Church 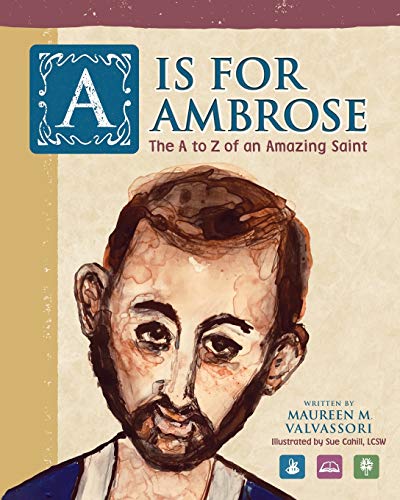 Read a book about this holy man

If you have two shirts in your closet, one belongs to you and the other to the man with no shirt.

This quote from St. Ambrose probably referred to observing local religious practices, such as fasting.

What date Is the Feast of Saint Ambrose?

It is observed annually on December 7.

What are the Mass readings for the Memorial of Saint Ambrose, Bishop and Doctor of the Church?

Who was St. Ambrose?

St. Ambrose was a 4th century bishop. He was known for his humility. He was instrumental in the conversion of St. Augustine and was the one who baptized him.

Who is St. Ambrose the patron saint of?

He is the patron saint of bee keepers, bishops, domestic animals, police, and students.