About St. Agnes of Rome

Agnes was born in the year 291. She was the daughter of a wealthy Roman and many eligible young men sought to marry her. But she saw herself as the spouse of Jesus.

This angered some powerful young men, including the governor’s son, whom she refused to marry. The young man reported that she was a Christian to his father, who put her in chains. When she continued to resist, she was condemned to death and was martyred at the age of 12 or 13.

Her name means “lamb” in Latin. 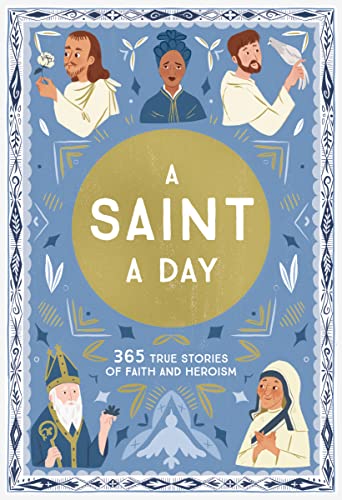 Learn more about this saint and other saints

Click on the image for full size. Please reference young-catholics.com when sharing.

Christ is my Spouse,
He chose me first and His I will be.
He made my soul beautiful with the jewels of grace and virtue.
I belong to Him whom the angels serve.

Read More About Her

Learn more about the life and history of this teenage saint.