St. Benedict was a monk who founded a dozen monasteries in the 5th century. He was also the twin brother of St. Scholastica. (See the article on her for a good story about their relationship.)

Benedict is primarily known for writing a set of rules which monks follow. These foster a life of obedience and humility. The “Rule of St. Benedict” also lay out how monasteries should be managed. The rules specify that monks should devote themselves to prayer and work – Ora et Labora. Their days should be evenly divided, with 8 hours for sleeping, 8 hours for labor, and 8 hours for prayer. These rules are widely used in monasteries to this day.

St. Benedict is the patron saint of Europe, monks, and people in religious orders.

Daily Mass Readings for the Memorial of Saint Benedict, Abbot 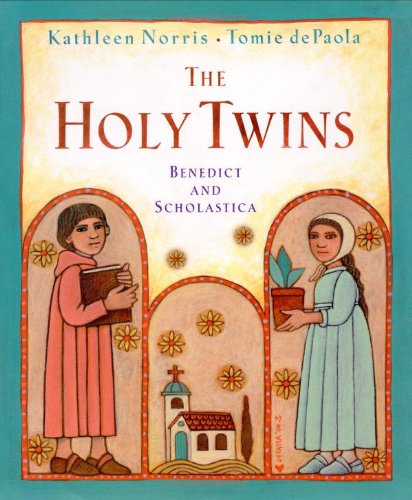 This story begins in 480 with the birth of Saint Benedict.