The Meaning of Apostles vs. Disciples

We really don’t know a lot about these two apostles.

St. James, called the Lesser to distinguish him from James the son of Zebedee, was also called the son of Alphaeus. But he was one of the Twelve, those chosen directly by Jesus.

St. Philip is mentioned in the gospel most in relation to his doubts about Jesus. He was present at the miracle of the loaves and fishes and wonders how Jesus can possibly feed the multitude. And when he says “Show us the Father” to Jesus, Jesus says  “Have I been with you for so long a time and you still do not know me? Whoever has seen me has seen the Father.” This saint shows us that our lack of understanding is not a barrier, but we must trust in Jesus.

Their feast day is May 3.

Daily Mass Readings for the Feast of Saints Philip and James, Apostles 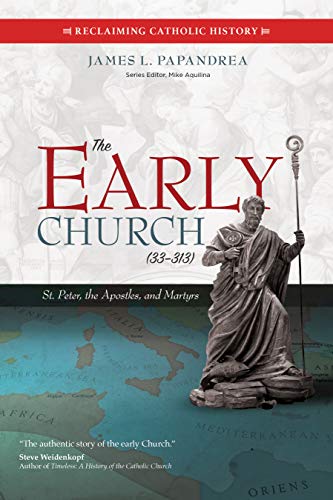 Learn more about the apostles and the early Church

Lord, show us the Father, and it is sufficient for us.

The Meaning of Apostles vs. Disciples

The gospels refer to the followers of Jesus Christ sometimes as disciples and sometimes as apostles. What is the difference between these two terms? The word apostle means “one who is sent.” Disciple means “student”. The apostles were twelve specific men chosen by Jesus among the many disciples.