St. Philip Neri lived in Italy in the sixteenth century. He trained with his uncle to be a merchant, but felt himself called to serve the poor of Rome instead. There he ministered to the sick and to prostitutes.

After 17 years of ministry, he decided to enter the priesthood. Eventually he founded an order of priests known as the Oratory. These priests visited various churches in Rome to preach and to hear confessions.

Philip himself was known for his piety, humor, and joyful nature.

St. Philip Neri is the patron saint of laughter and joy.

The readings for the feast of St. Philip Neri may also be taken from the Common of Pastors or the Common of Holy Men and Women (for religious). 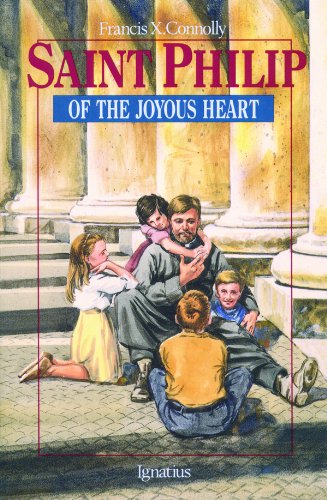 St. Philip Neri was born in Florence on July 21, 1515. He was a Christian missionary and founder of the Congregation of the Oratory.

A joyful heart is more easily made perfect than a downcast one.