St. Charles Lwanga was born in the Kingdom of Buganda (now part of Uganda) in 1860. He was a royal page. King Mwanga II, a pedophile, made advances on the young men at court.

There was a group of missionaries, known as the White Fathers, who had come during the reign of the previous king, and preparing members of the court for baptism. Joseph Mukasa, a Catholic catechist, tried to protect the boys and spoke up against the king. Mwanga had him executed.

Several months later, when the king found out that one of the pages was studying catechism, he angry and ordered all the Christians to be put in a separate group. They ranged in age from 13 to mid-twenties. The king asked them to renounce Christianity because they would not perform sexual acts with him. The young men refused to deny their faith in Christ. They were condemned to death and sent on a two day march to a traditional execution site. Three were murdered during the march.

St. Charles was separated from the group and burned alive. While burning he said to the executioner, “It is as if you are pouring water on me. Please repent and become a Christian like me.” The rest of the group, some Catholic and some Anglicans, were also burnt alive.

Their feast day is June 3.

Daily Mass Readings for the Memorial of Saint Charles Lwanga and Companions, Martyrs 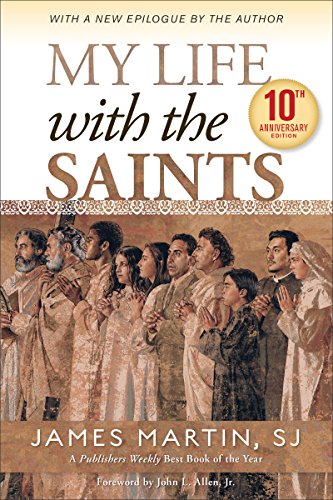 Bishop Robert Barron tells the story of St. Charles and many other martyrs for the faith who died between November 15, 1885 – January 27, 1887 in Namugongo, Uganda. St. Charles and his companions were beatified in 1920 and canonized by Pope Paul VI in 1964.