Why Catholics Have a Pope (Video)

June 29 is the feast day of the two apostles. The faith of these two men allowed Christianity to grow and spread.

St. Peter was originally named Simon. Jesus called him “rock” and declared that he would build his church on this man. He always seemed to put his foot in his mouth, often blurting out answers to Jesus’s questions. During the trial and crucifixion of Jesus Christ, He famously denied our Lord three times. But he did turn out to be the leader of the early Church and was the first pope. After the resurrection and Pentecost, he went out and boldly spread the good news, eventually being martyred for his faith.

St. Paul was originally called Saul. He was a Jewish pharisee who was determined to stamp out the newly developing Christian religion. He persecuted followers of Jesus Christ and took part in the stoning of St. Stephen, the first martyr. But then he had a conversion experience, meeting the risen Jesus Christ on the road to Damascus. He did a complete about face and became a great witness and missionary for our Lord. His letters are included in the New Testament and give great insight into the early Church. He was also martyred.

These were the men whom God used to spread the gospel and let the early Church thrive despite terrible persecution. Their flaws should give us hope, that God can also work through us.

Their feast day is June 29. 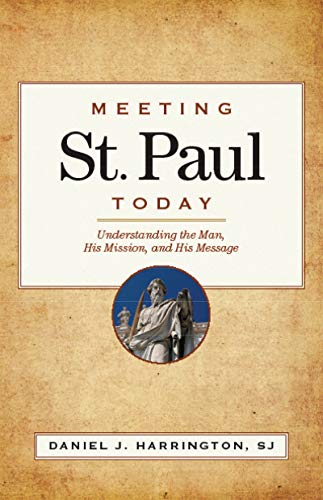 Learn more about St. Paul and his writings

Daily Mass Readings for the Solemnity of Saints Peter and Paul, Apostles

For the Vigil Mass

For Mass during the Day 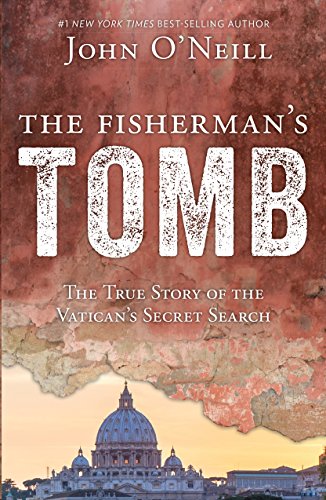 Learn about the search for St. Peter’s tomb

St. Paul of Tarsus might be one of the most studied writers in history. Paul taught us that we are dependent on God’s grace and the power of the Holy Spirit. Paul experienced the power of conversion himself. We are also called to conversion.

In this video, Dr. Scott Hahn explains that conversion is an ongoing, lifelong, daily experience. And this saint is our guide and example.

Why Catholics Have a Pope

Fr. Mike Schmitz goes all the way back to Genesis to explain why Catholics have a pope. God established the kingdom of Israel with the twelve sons of Jacob. Centuries later, he appointed David as the king who would unite this kingdom. Centuries after that kingdom was divided, Jesus established a new kingdom by appointing the twelve apostles.

To unite this new kingdom, which is the Church, he appointed Peter as his vicar here on earth. Jesus is the king, but he gave the keys of the kingdom to him.