About This First or Last? Lesson Plan

This lesson plan on humility will encourage youth to consider what it means to be humble. Why is humility crucial to discipleship?

Game for Lesson Plan on Humility

Start by playing Alphabet Race. This game uses something youth think they are good at – knowing the alphabet – and adds a twist. They must race to put the alphabet in order backwards! This will help them understand that sometimes we think a lot of our own knowledge or skills, but it is not always a correct assessment. For complete details see Alphabet Race – A Humility Game.

There is nothing wrong with being good at something. God gave us many gifts and talents and He delights in seeing us use them. But if our strengths cause us to focus on ourselves, then that is a problem. It is important to remember that all of our gifts are from God. They are to be used to build up the Kingdom, not to build up our own egos.

Mark 9:30-37 (The apostles argue over who is the greatest) – the Gospel Reading for the 25th Sunday in Ordinary Time – Year B

Jesus and his disciples left from there and began a journey through Galilee, but he did not wish anyone to know about it.

He was teaching his disciples and telling them, “The Son of Man is to be handed over to men and they will kill him, and three days after his death the Son of Man will rise.”

But they did not understand the saying, and they were afraid to question him.

They came to Capernaum and, once inside the house, he began to ask them, “What were you arguing about on the way?”

But they remained silent. They had been discussing among themselves on the way who was the greatest.

Then he sat down, called the Twelve, and said to them, “If anyone wishes to be first, he shall be the last of all and the servant of all.” 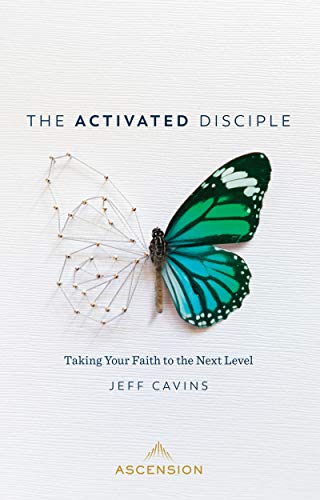 Discussion for First or Last

It seems the apostles were a little embarrassed when Jesus asked them what they were arguing about. They were silent. They must have known how he would feel about their discussion. First or last? They were locked in a competition, attempting to elevate themselves.

To be clear, there is nothing wrong with striving to be excellent. We should use our gifts to the best of our abilities, but we should do this to glorify God, not ourselves.

When we start comparing ourselves with others, then we are in danger. God has given us each unique talents to use for His Kingdom. Comparison can lead to jealousy and make us wish for different gifts.

It is important to remember that God loves us as we are. If we try to make ourselves seem big, and it falls flat, we might feel unworthy, useless, or even unlovable. Some people’s talents are obvious. Others are more subtle. Instead of focusing on who is the best, we should learn to appreciate what is special and beautiful about each person. That includes being grateful about our own special gifts.

Humility lets us appreciate our own gifts without needing to make others feel small. Here are a few tips for humility.

Our society loves competition and seems to thrive on putting people on pedestals. We look up to celebrities and important people. So it seems natural that we would want to make ourselves seem important. But remember that the only man we should really be looking up to is Jesus. 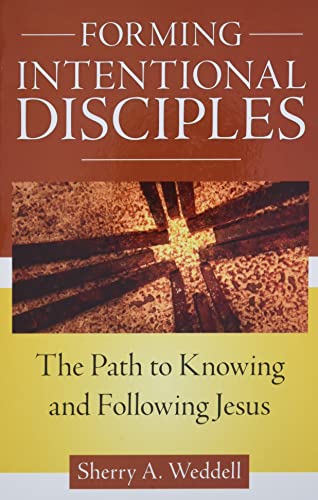 Challenge for First or Last

This week, focus on an area of your life where you need to be more humble. Perhaps it is a talent which you are using to be prideful. Maybe you have a group of friends who elevate themselves. Maybe you need to work on false humility, making yourself seem humble so that people admire you. Spend some time each day praying about it and asking Jesus to show you how to be more humble. If you are finding it difficult , consider the humility Jesus showed for you, naked, wounded, and exposed on the cross. He is God and yet he let that be done to him. Meditate on how to have that sort of trust that our loving Father in heaven sees us and loves us for who we are.

In this video, Bishop Robert Barron explains how social media trains us to always be aware of how people are viewing us. This how this constant awareness of “an audience” can lead to self promotion.

He Must Increase. I Must Decrease

St. John the Baptist was a great example of humility. He knew he must fade away to make way for the Messiah. 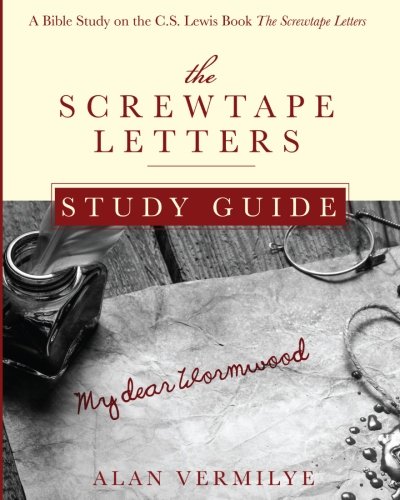 Printable copy of First or Last? Lesson Plan on Humility