Christ Has No Body – St. Teresa of Avila

About this Christ Has No Body Poem

The prayer (or poem) Christ Has No Body is attributed to St. Teresa of Avila, although it is not found in her writings.

Teresa lived in the 16th century in Spain, and was a contemporary of Martin Luther.  She entered the Carmelite order, where she struggled to stay away from attachments to worldly desires. She eventually fell ill and her struggle continued.  Later however, her prayer life improved and she found delight in it.  Eventually she sought to found a new convent founded on poverty and prayer. She was met with opposition, but eventually was able to found a new monastery named St. Joseph’s.  She was a prolific writer, and she also promoted many reforms in the religious orders of the time. Her writings largely focus on prayer, especially mental prayer. She is a founder of the Discalced Carmelites.

Christ Has No Body

Learn more about this Spanish mystic and doctor of the Church.


Get a set of note cards with this prayer

Prayer made St Teresa of Ávila an exceptional woman

Pope Francis explains how prayer was central to the spirituality of St. Teresa. 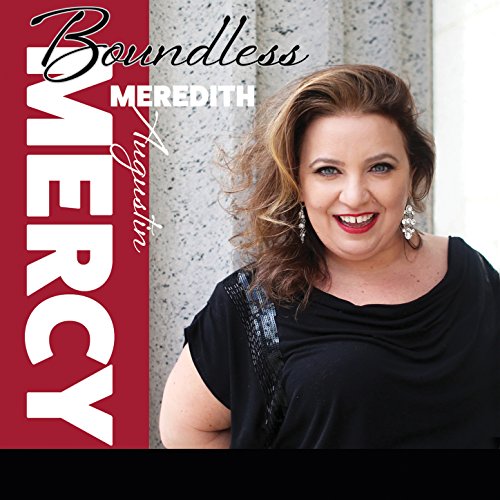 Listen to this prayer in song 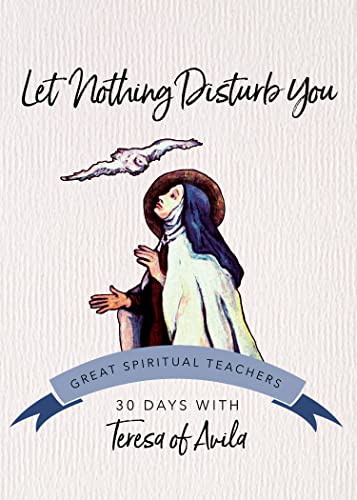 Daily Reflections based on the writing of St. Teresa of Avila

2 responses to “Christ Has No Body – St. Teresa of Avila”