Say a Rosary With Your Family or Youth Group

Dog of the Lord

St. Dominic was born in 1170 near Osma, Spain. He went to Osma at the age of 14 to be educated. During this time, there was a great famine in Spain. Dominic sold his possessions and beloved books to help feed the hungry.

St. Dominic founded the Dominicans, which is known as the Order of Preachers (OP). They sought to educate through informed preaching. He was inspired by the lifestyle of the early Christians as described in the Acts of the Apostles. He also preached and spread the devotion of the rosary.

In addition to being the founder of the Dominican order, St. Dominic of Osma is also the patron saint of astronomers.

Daily Mass Readings for the Memorial of Saint Dominic, Priest

In addition to the suggested readings below, the readings may also be taken from the weekday readings, the Common of Pastors, or the Common of Holy Men and Women – for religious. 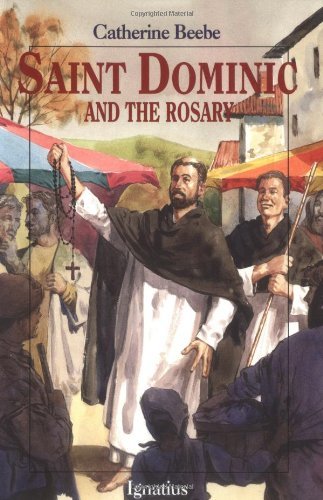 A rosary slide bracelet or keychain is a nice craft to remind children and teens to pray. I like making the key-chain which can actually be used for keys for teenagers.

Say a Rosary With Your Family or Youth Group

The rosary is one of the most misunderstood Catholic devotions. While some non-Catholics see it as worshiping Mary, it is in fact focused on Christ. The mysteries of the rosary are based on important events in the life of Christ.

Dog of the Lord 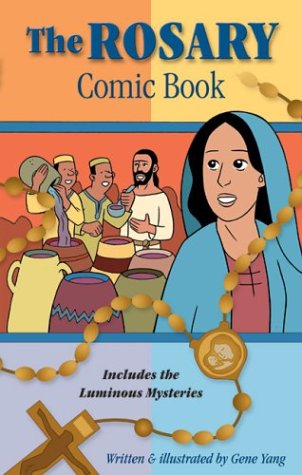