Our Lady of Lourdes Lesson Plan and Reflection Questions

St. Bernadette was a young French girl to whom Our Lady of Lourdes appeared in a series of apparitions in 1858. She was a miller’s daughter and she suffered from asthma.

Although her reports of the apparitions were initially not believed and she was ridiculed, eventually led to a shrine being built in Lourdes France. It has become a popular pilgrimage site for people seeking healing from the water in the spring there.

She is the patron saint of Bodily illness, shepherds and shepherdesses, against poverty, and people ridiculed for their faith. 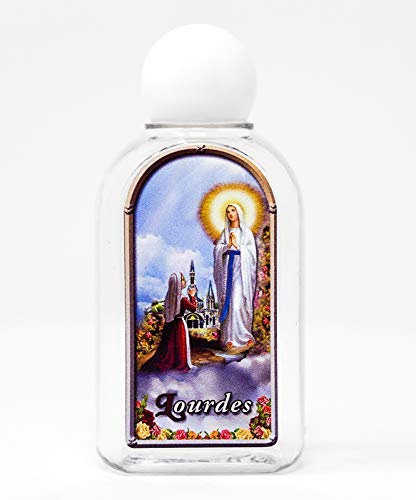 Get some Lourdes water

Our Lady of Lourdes Lesson Plan and Reflection Questions

This our Lady of Lourdes lesson plan focuses on the messages of Our Lady. At the end, you will find some reflection questions

Fr. James Martin, S.J. author of “My Life with the Saints,” tells about St. Bernadette.