About This Lesson Plan on Manna and Bread

God Feeds His People – A Lesson Plan on Manna and Bread

Start this lesson plan on service by playing Toasted (see the complete instructions).

Fortunately God only wants to feed us good things.

Discussion for the Manna and Bread Lesson Plan

Through the ages, God has desired to feed us. There are several prominent examples in the Old and New Testament, before the institution of the Eucharist at the Last Supper, of God physically feeding us. Here is a reflection with some discussion questions.

God longs for us to be satisfied. And He is the one who can satisfy us. He has show this over and over to us.

Wandering in the Desert

One of the first examples of God providing bread for his people can be found in the book of Exodus in the Old Testament. After leaving Egypt, Moses and the Isrealites are wandering around in the desert, and they are complaining that they are hungry.

In the evening, quail came up and covered the camp. In the morning there was a layer of dew all about the camp, and when the layer of dew evaporated, fine flakes were on the surface of the wilderness, fine flakes like hoarfrost on the ground.

On seeing it, the Israelites asked one another, “What is this?”* for they did not know what it was. But Moses told them, “It is the bread which the Lord has given you to eat.”

Elijah and the Widow

When the prophet Elijah visited a poor widow, she was out of food and ready to die. 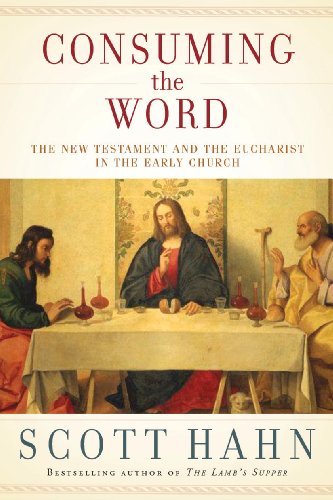 Learn more about the Eucharist

She said, “As the Lord, your God, lives, I have nothing baked; there is only a handful of flour in my jar and a little oil in my jug. Just now I was collecting a few sticks, to go in and prepare something for myself and my son; when we have eaten it, we shall die.”

Elijah said to her, “Do not be afraid. Go and do as you have said. But first make me a little cake and bring it to me. Afterwards you can prepare something for yourself and your son.”

In faith, she did as she was asked, and God provided for her physical needs.

The jar of flour did not go empty, nor the jug of oil run dry, according to the word of the Lord spoken through Elijah.

Elisha During the Famine

Consider when there was a famine in the land during the time of the prophet Elisha:

A man came from Baal-shalishah bringing the man of God twenty barley loaves made from the first fruits, and fresh grain in the ear. Elisha said, “Give it to the people to eat.”

But his servant objected, “How can I set this before a hundred?” Elisha again said, “Give it to the people to eat, for thus says the Lord: You will eat and have some left over.”

He set it before them, and when they had eaten, they had some left over, according to the word of the Lord.

Sound familiar? It should. There is a parallel in the gospels.

We read about the feeding of the four thousand in the Gospel of Matthew. To set the scene, Jesus has been preaching for three days and he sees that the crowd is hungry and weary.

Jesus summoned his disciples and said, “My heart is moved with pity for the crowd, for they have been with me now for three days and have nothing to eat. I do not want to send them away hungry, for fear they may collapse on the way.”

The disciples said to him, “Where could we ever get enough bread in this deserted place to satisfy such a crowd?”

Jesus said to them, “How many loaves do you have?” “Seven,” they replied, “and a few fish.”

He ordered the crowd to sit down on the ground. Then he took the seven loaves and the fish, gave thanks, broke the loaves, and gave them to the disciples, who in turn gave them to the crowds. They all ate and were satisfied. They picked up the fragments left over—seven baskets full. Those who ate were four thousand men, not counting women and children.

You might not know this, but there are actually TWO miracles of the loaves and fishes recorded in the gospels. Once again, it was late in the day and the disciples wanted to send the crowd away because they were hungry. Jesus suggested that the disciples should feed the crowd:

But they said to him, “Five loaves and two fish are all we have here.”

Then he said, “Bring them here to me,” and he ordered the crowds to sit down on the grass. Taking the five loaves and the two fish, and looking up to heaven, he said the blessing, broke the loaves, and gave them to the disciples, who in turn gave them to the crowds. They all ate and were satisfied, and they picked up the fragments left over—twelve wicker baskets full. Those who ate were about five thousand men, not counting women and children. 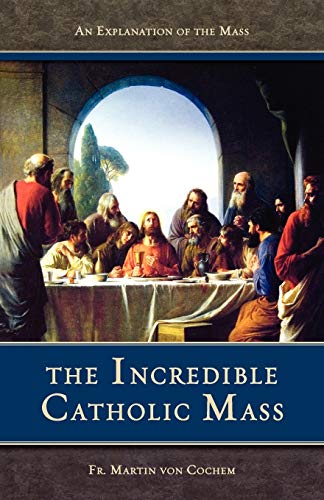 Learn what the Catholic Mass is really about

These biblical accounts of God feeding His people all point forward to how he nourishes us in the Eucharist. We even see this in the Liturgy of the Eucharist. If the priest uses the 2nd Eucharistic Prayer, he prays over the gifts of bread and wine “Let your Spirit fall upon them like the dewfall”, a reference to the manna in the Book of Exodus.

Reflection Questions for the Manna and Bread Lesson Plan

Challenge for the God Feeds His People Lesson Plan

This week, look for all of the ways which God feeds you. Pay special attention to the Eucharist and how God is using the sacrament to provide for you. Spend some time praying about it.

Prayer for the Lesson Plan on Manna and Bread

Conclude by offering prayer intentions and praying the Our Father. Put special emphasis on the phrase “Give us this day our daily bread…” 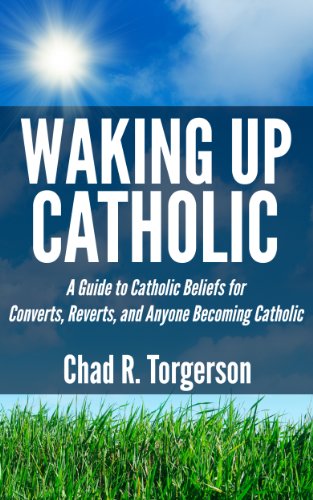 What do Catholics believe?

“Give us this day our daily bread…” This prayer expresses our belief that God cares for us every day.

I Am the Bread of Life

This song by Steve Angrisano and Tom Booth goes well with this God Feeds His People theme.