December 28 is the feast day of the Holy Innocents. This day commemorates the children who were executed by Herod in fear that the newborn messiah would take his throne.

Herod was a tyrant who held on to his throne by fear and brutality. So when he was visited by wise men from the East who were looking for the “newborn king of the Jews”, he was greatly disturbed.

He asked the Magi what Scripture said of the location where the child would be born. They told him it would happen in Bethlehem.So Herod told the wise men to look for the child and then report back to him so he could also do him homage. Of course, Herod did not really intend to honor the Christ child. He wanted to eliminate one whom he saw as a rival.

The Magi found the Holy family and gave the child gifts of gold, frankincense, and myrrh. The Magi were warned by an angel that they should not report back to Herod. They went back home by a different route. Joseph also received a message from an angel and fled with his family to Egypt.

Herod eventually realized that the Magi were not coming back. He was furious at being disobeyed. He ordered that all boys under the age of two who lived near Bethlehem should be killed. By doing this, he hoped that he would also be destroying the Christ child.

The Holy Innocents remind us that all life is precious and that the most vulnerable among us must be protected.

The Holy Innocents are the patron saints of babies.

Mass Readings for the Memorial of the Holy Innocents 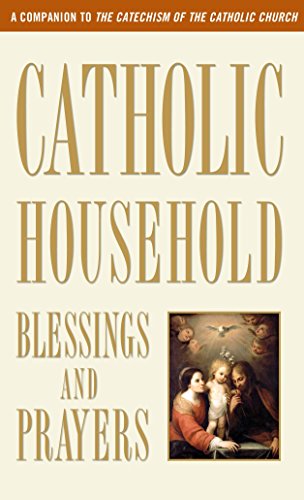 Get a set of Catholic prayers

Today we pray for all the children who are not allowed to be born, who cry with hunger, who hold weapons in their hands instead of toys.

Pope Francis on the Feast of the Holy Innocents

This feast day reminds us of the vulnerability of children. As a parent, the world can seem a dangerous place to send our children out into. But we must remember that they are gifts from God and that they belong to God. We must place them in His hands.

So on the feast day of the Holy Innocents, bless your children with a traditional Jewish blessing from Numbers 6:24-26. Trace the sign of the cross on your child’s forehead when you say the blessing:

What date Is the Feast of the Holy Innocents?

It is observed annually on December 28.

Who are the Holy Innocents?

Who are the Holy Innocents the patron saints of?

They are the patron saints of babies.