About This Lesson Plan on Giving Thanks to God

This Grateful lesson plan will help youth understand that we must remember to thank God every day for the blessings in our lives.

Grateful – A Lesson Plan on Giving Thanks to God

Start this lesson plan by playing Gratitude Pictionary. Instead of starting with a pre-set list of ideas, the person drawing should just draw something he or she is grateful for. (See the complete instructions for Pictionary.)

We all have things we are grateful for. But sometimes we take them for granted.

Scripture Reading for Lesson Plan on Giving Thanks to God

As Jesus continued his journey to Jerusalem, he traveled through Samaria and Galilee. As he was entering a village, ten lepers met him. They stood at a distance from him and raised their voices, saying, “Jesus, Master! Have pity on us!”

And when he saw them, he said, “Go show yourselves to the priests.”

As they were going they were cleansed. And one of them, realizing he had been healed, returned, glorifying God in a loud voice; and he fell at the feet of Jesus and thanked him. He was a Samaritan.

Jesus said in reply, “Ten were cleansed, were they not? Where are the other nine? Has none but this foreigner returned to give thanks to God?”

Then he said to him, “Stand up and go; your faith has saved you.”

Discussion for the Grateful Lesson Plan

Today’s gospel shows us how easy it is to forget to give thanks. These ten people had leprosy. This is a skin disease which causes painful sores. At this time, those with the disease were forced to live apart from the community. Think of if you had a contagious disease like Covid, but instead of being forced to stay home and isolate for a few days, you had to be apart from everyone for years, maybe even the rest of your life.

Even worse, they had no way to earn money. And the sores often became so large and painful that the leper could not walk or move. Many lepers were also beggars because of this.

These people were desperate. They cried out to Jesus and he heard them. He cured them of this terrible disease. What a blessing this was! They would be able to return to their homes and be with family and friends again. 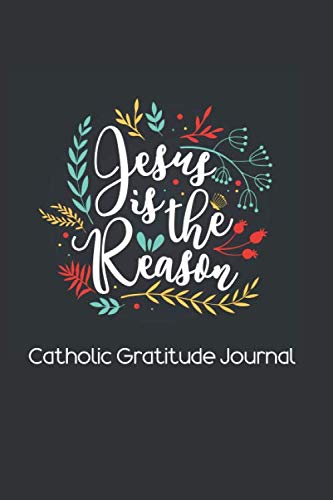 Get a Catholic gratitude journal

It might seem strange that they didn’t say thank you, but think about how many times good things happen to us and we forget to say thanks. We have people in our lives who love us. We have places to live. We have clothes and food. And sometimes good things just seem to happen out of nowhere.

We might not see these things as gifts from God, especially if they seem like everyday things. And even bigger occurrences can seem like we were just lucky.

We also have really big gifts to be grateful for, like the sacrifice Jesus made for us on the cross. And the sacraments he gave us to be close to him, like Eucharist and Reconciliation. How often do we remember to say thanks for these?

The more often we say thanks to God, the more we develop an attitude of gratitude. We learn to see the blessings in our lives and be actively grateful for them. Eventually this goes beyond just saying thanks and turns into action. We learn the joy of being grateful and want others to know that joy also. And this can develop into acts of service for others, so that they can also see good things which impact them.

Challenge for the Giving Thanks to God Lesson Plan

This week, try keeping a gratitude journal. Every day, think of at least three things you are grateful for and write them down. Be specific! For example, instead of “family”, say “the nice thing my brother said to me today.” After writing a few things down, spend some time in prayer thanking God for them.

Prayer for the Lesson Plan on Giving Thanks to God

Close by having a One Word Spontaneous Prayer Circle, using words to represent things and people they are thankful for. 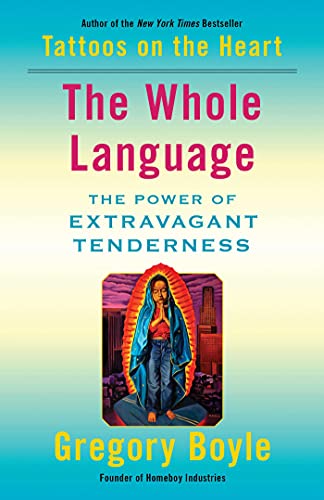 Read about the power of compassion

Practicing gratitude daily is a practice which can change your whole attitude and it doesn’t have to take a lot of time.

This song by Chris Tomlin goes well with this lesson plan about gratitude.