St. Michael is usually depicted as a warrior, St. Gabriel as a messenger, and St. Raphael as a healer. The readings for this feast with the exception of the first reading (see below) all mention angels directly. The alternate for the first reading mentions St. Michael by name.

Daily Mass Readings for the Feast of the Sts. Michael, Gabriel, and Raphael, Archangels 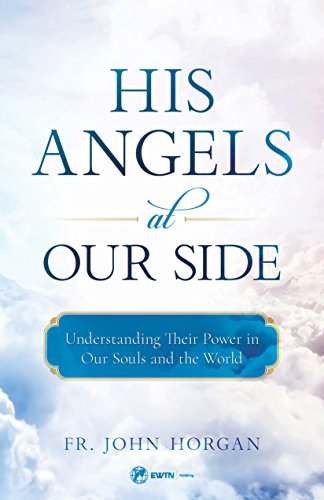 The Yes No game is a fun activity for your youth group or youth ministry meeting. It can be tied in with teaching by reminding us that we need to say “Yes” to God. It also works well with a…

St. Michael the Archangel is a warrior who fights evil. He is a protector.  Children can understand St. Michael as a spiritual superhero whose nemesis is Satan.  He is often depicted dressed in armor, but maybe a cape would be…

Prayer to St. Raphael the Archangel – A Healing Prayer

St. Raphael is one of the archangels of God and is associated with healing. So this intercessory prayer to this angel of God is a healing prayer.