About This Lesson Plan on Citizenship

In this Caesar vs. God lesson plan on citizenship, youth are encouraged to think about how their duties as citizens and their call to discipleship overlap with each other.

Caesar Vs. God – A Lesson Plan on Citizenship

Opening Game for Caesar vs. God

Start this lesson plan on citizenship by playing Protect the President. If you don’t have an appropriate space for this, then Kingdoms is a good option which can be played in a meeting room.

Matthew 22:15-21 (Jesus tells the disciples to give to Caesar what is Caesar’s and to give to God what is God’s) – the for the 29th Sunday in Ordinary Time – Year A

The Pharisees went off and plotted how they might entrap Jesus in speech. They sent their disciples to him, with the Herodians, saying, “Teacher, we know that you are a truthful man and that you teach the way of God in accordance with the truth. And you are not concerned with anyone’s opinion, for you do not regard a person’s status. Tell us, then, what is your opinion: Is it lawful to pay the census tax to Caesar or not?”

Knowing their malice, Jesus said, “Why are you testing me, you hypocrites? Show me the coin that pays the census tax.” Then they handed him the Roman coin.

He said to them, “Whose image is this and whose inscription?”

Discussion for the Caesar vs. God Lesson Plan

In this gospel, the Pharisees are trying to trap Jesus. They know that the people hate living under Roman rule and they long for a Messiah who will overthrow the Romans. And they also know that the Romans enforce their laws brutally and that opposing them can land a person in deep trouble.

Jesus knows this is an attempt to trip him up and cause division. The Pharisees are not looking for spiritual direction, but setting a trap. If he tells the people to pay taxes, this will make him seem like he supports the Roman occupiers, which would make him unpopular with the people. If he tells them not to pay taxes, then he could find himself in deep trouble with the Romans. 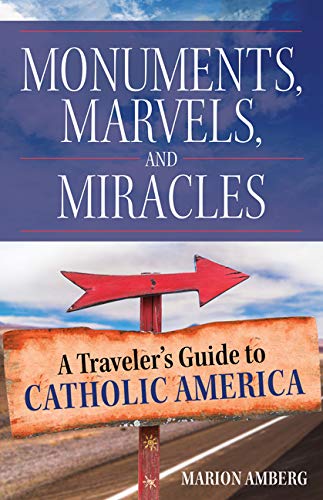 Learn about Catholic sites across America

He cleverly answers the question by steering the conversation himself. And his answer indicates that we are to engage in our political systems while still being faithful to God.

This can be a challenge. First it requires us to be well educated on the issues facing our country. Just knowing soundbites and one liners is not enough. We must understand the issue and really delve into the pros and cons. If we only understand “our side” then we cannot have a thoughtful conversation with those who hold an opposing viewpoint.

Our political action must work within the law. And they should also reflect our Christian values. So we must treat others with respect and compassion. We should seek reasoned discussion rather than inflaming a situation. It is possible to respectfully listen to another person’s point of view, even if you don’t agree with them. They are more likely to listen to what you have to say if you are courteous to them.

And when others treat you with disrespect, either continue to try to engage them in true discussion or walk away. Escalating a situation rarely changes another person’s mind.

Reflection Questions for the Lesson Plan on Citizenship

Challenge for the Caesar vs. God Lesson Plan

This week, think about something in our government or society which you would like to see change. If you have time, spend some time researching the topic and learning the facts. Then commit to pray every day for God’s will to be done for that issue. And if appropriate, write to your government officials and express your views on the issue.

Prayer for the Lesson Plan on Citizenship

Conclude by praying a Rope Prayer for the United States or A Prayer for Our Nation. 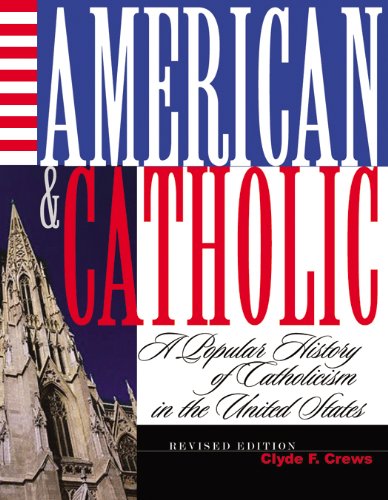 Learn about Catholicism in the United States

PDF copy of Caesar Vs. God – A Lesson Plan on CitizenshipDownload

Rope Prayer for the United States

This rope prayer will help youth focus on praying for our country. If we are truly one nation under God, then we should pray for our nation.

A Prayer for Our Nation

It is easy to look at the divisions in our country and the injustices and loose hope. But our merciful God is first and foremost our reason for hope. Let us place our country in his hands.

This song by Steve Angrisano works well with this lesson plan on citizenship.